Voiceover talent spans the nation.  Actors who dreamed of a long and successful career seek out professionals who provide constructive feedback and advice helping build their confidence and portfolio. If you’re not currently based in an entertainment-centric city, it may be difficult to find that professional. That’s why voiceover director Everett Oliver comes to you. 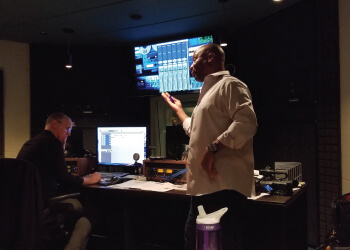 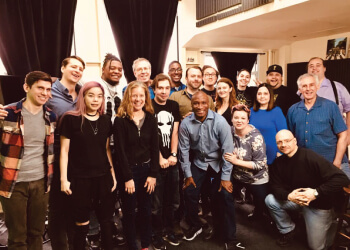 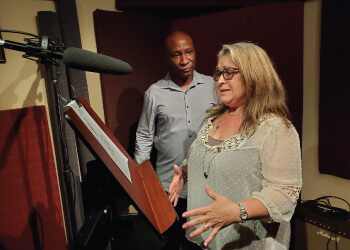 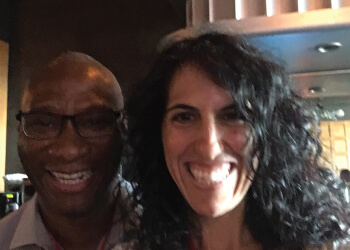 With more than 25 years of voiceover experience, in animation and commercial, Everett Oliver knows how to direct voiceover actors so that they can deliver persuasive, versatile work. Everett Oliver’s skill in directing comes from his own experience in animation and commercial, with credits at animation companies: Disney, Columbia TriStar and Film Roman/Starz. Everett Oliver takes the expertise he earned, applying it to directing actors, and encouraging them to be the best voice actor they can be. He accomplishes this via traveling workshops across the nation.

WORKSHOPS THAT WORK FOR YOU

After traveling to more than a dozen cities delivering his personalized and expert consultation, Everett Oliver has evolved a solid plan to ensure actors develop the necessary tools needed to enhance their business. During his in-person workshops, Everett Oliver fills the time with educational training focusing on the actor’s performance. He offers information that can be utilized towards their voiceover business and career.

Everett Oliver has a network that has expanded vastly throughout the United States and Canada. Using his social media platforms, Everett Oliver has been able to gain intimate knowledge and has developed relationships in markets throughout the nation. By choosing to attend Everett Oliver’s workshop, you get a personal approach and gain confidence in your performance through his directing. Everett Oliver will go beyond the workshop by consistently reaching out to you to make sure that your career is moving in the right direction.

A PASSION FOR THE CRAFT

Everett Oliver brings years of experience in the business and also brings a lively passion that cannot be matched. He loves the fact that he can perform in front of his students, and he finds great joy in being authentic. He encourages his actors to be themselves and play along. This is a major reason Everett Oliver chooses to travel to his clients. He realizes that this one on one approach is the best method to direct his actors effectively.

To attend a workshop submit the following information for a rapid response.